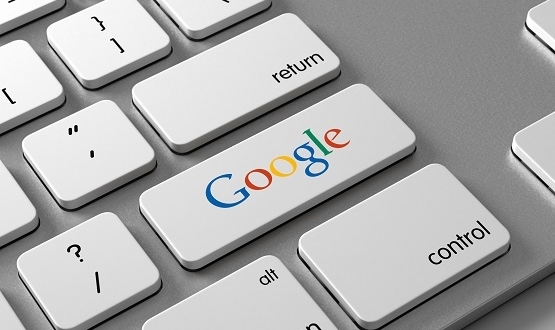 The National Institute for Health Research (NIHR) has embarked on a digital transformation journey powered by Google Workspace.

NIHR coordinates the efforts of thousands of employees and partners spread out across multiple locations and organisations.

But by 2015, after years of trying to harmonise the various different email addresses, data repositories, and collaboration tools across its organisation, the NIHR realised it needed a new way of working.

Using Google Workspace it has been able to bring multiple physical location under the one digital hub.

Justin Riordan-Jones, head of systems and information at the Department of Health and Social Care, said: “We wanted a solution that would empower us to operate as a single corporate entity over multiple locations, multiple platforms, and multiple scenarios.

“We didn’t have a corporate email address for everyone working with us, because they were organised by their host locations on our platform. Our system worked in the beginning, but the lack of consistency was starting to slow down our progress.”

To mitigate this, in 2014 the NIHR decided to build a new digital hub to simplify communication and centralise key processes. The programme was run in collaboration with PA Consulting.

Over the next year NHIR and PA Consulting began replacing the existing productivity platform with Google Workspace.

The NIHR transformed its communication with Gmail, allowing all its users to have corporate email addresses for the first time. Staff also have the option to use Google Meet when talking over a video call, and Google Docs, Google Sheets, and Google Slides means several people can collaborate on the same documents in real time, then store and share those documents using Google Drive.

It has also made research collaboration easier.

“Many researchers join us for a short amount of time and leave after the project finishes. But as a government organisation, we deal with sensitive material, and information security is of the highest importance to us,” Riordan-Jones added.

“With Google Workspace, we don’t risk losing data or having to manually transfer files from one place to the other. Instead, we have an easy way to securely handle on- and offboarding.”

“We chose Cloud Search for the power of its search functionality and its stability. As part of Google Workspace, we knew it would do everything we wanted and fit seamlessly into our system,” Riordan-Jones said.

The hub enabled the institute to continue working without pause. Its use of Meet went up by 379% within two months, while users began to share and collaborate on documents more frequently, with Drive usage increasing by 198%.

“We went from being an organisation that works in a variety of offices and locations to working from home overnight,” Riordan-Jones said.

“Because of Google Workspace and the hub that we had built with it, that transition was seamless and so far there has been no seriously detrimental effect on our performance.”

7 Ways to Teach Your Child Social Skills During Quarantine