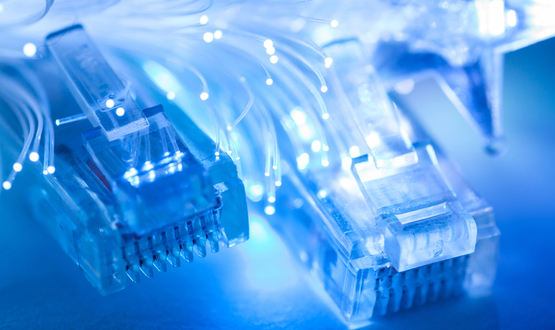 Hundreds of NHS and social care sites have been transferred from a legacy data network to an updated version which is expected to save the heath service £75million a year.

About 12,000 sites belonging to 950 NHS, social care, private sector and local authority organisations have moved from the legacy N3 network to the new Health and Social Care Network (HSCN).

It is the largest known public sector data network transition programme, according to NHS Digital.

Organisations that have moved to the HSCN are expected to get faster connectivity with improved security capabilities at a reduced cost.

They can now pick from a marketplace of 21 different suppliers, who compete to provide standardised network services.  It will enable organisations to obtain the public internet and private network connectivity services they need over a single connection at highly competitive prices.

Patrick Clark, HSCN programme director at NHS Digital, said: “This is a hugely significant achievement both in terms of the scale and the benefit of what has been delivered.

“Reforming long-standing services in order to promote real choice, competition, innovation and value for money is always difficult but the HSCN initiative demonstrates what can be achieved when you work collaboratively across the health and care system, and industry.

“The Covid-19 pandemic has demonstrated how important it is to underpin online, digital services with the right connectivity and I’m delighted that the HSCN initiative has enabled so many organisations to upgrade and future-proof their connectivity services affordably – in many cases obtaining far greater bandwidth for less money.”

The value for money generated by the new HSCN marketplace has enabled many organisations to significantly upgrade their connectivity in order to adopt more digital and cloud-based services, cope with rising levels of online activity, support their COvid-19 response and ultimately realise their digital ambitions, NHSD said in a statement.

Dan Parry, HSCN lead migration programme manager at NHS Digital, added: “This has been a mammoth task and as we switch the lights off on the legacy network and bring HSCN migration activity to a close, I look forward to supporting the development of the next generation network connectivity so that health and care sector organisations continue to fulfil their digital ambitions.”

417: The Energy Formula and Biohacking From Home With Shawn Wells