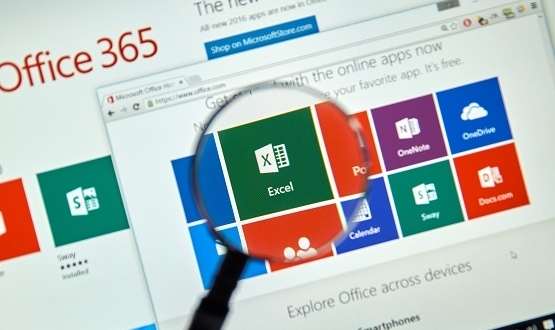 The head of NHS Test and Trace has been asked to explain the safety standards considered when using Microsoft Excel to hold vital Covid-19 test data.

Greg Clark, chair of parliament’s science and technology committee, has written to Baroness Dido Harding for clarification on whether the decision to use Excel to hold test data breached statutory or regulatory requirements for safety.

“What certification took place of the Microsoft Excel-based system, what consideration was given to the standards required for a safety critical piece of software, and what safeguards are in place to prevent this problem from happening again,” Clark wrote.

It comes as nearly 16,000 Covid-19 cases went unreported between 25 September and 2 October, reportedly due to an error with a Microsoft Excel spreadsheet.

It is believed Public Health England (PHE) developers used an old file format known as XLS, which can only handle about 65,000 rows of data. When the spreadsheet reached its maximum size it prevent new cases from being added to the file.

The glitch resulted in efforts to trace thousands of contacts of those who tested positive being delayed.

Harding has faced calls to “consider her position” as head of NHS Test and Trace due to the missed cases alongside some of the lowest Test and Trace figures reported.

Figures released on 8 October revealed just 68.6% of close contacts of those who had tested positive were able to be reached. At the same time Covid-19 cases in England have increased 56%.

The GMB Union said the Test and Trace programme had seen “blunder after blunder” under Harding’s leadership, calling for it to be “led by experts and public authorities”.

Harding is responsible for overseeing the new National Institute for Health Protection announced in August, which merges Public Health England with NHS Test and Trace as well as the Joint Biosecurity Centre under a single leadership team.

‘A systematic failing, not an IT glitch’

Harding is not alone in facing questions over the decision to use Excel to store coronavirus testing data.

The Association of Professional Healthcare Analysts has written to health secretary Matt Hancock and NHS chief executive Simon Stevens saying it was “only a matter of time” before thousands of infected people we missed by PHE due to the use of Excel.

“This is not an IT glitch and to describe it as such trivialises the issue, this is the symptom of a more serious, chronic failure of the systems and processes,” the letter states.

“This is a systematic failure that led to an individual making a poor decision on the most appropriate method of collecting data. This can only be improved by long term investment in infrastructure and training.”

They added that the risks and limitations of software systems must be evaluated to ensure they are “fit for purpose”.

“An out of date version of Excel should not be used to transfer vital data sets in the real world,” the letter added.

The association made 11 recommendations including investment in a “suitably skilled analytical workforce” to demonstrate the importance of data to drive decision making; application of appropriate analytical methods and provision of suitable tools to analysts and data scientists; and investment in analytical capabilities within the health and care system.

“We should look at this event not as a catalyst to blame or shame, but as an opportunity for learning and improvement,” they added.

Remote monitoring launched across Hampshire and Isle of Wight

Interview with Tania Damha, Author of “Get Rid of Your Bullshit Life and Kick...